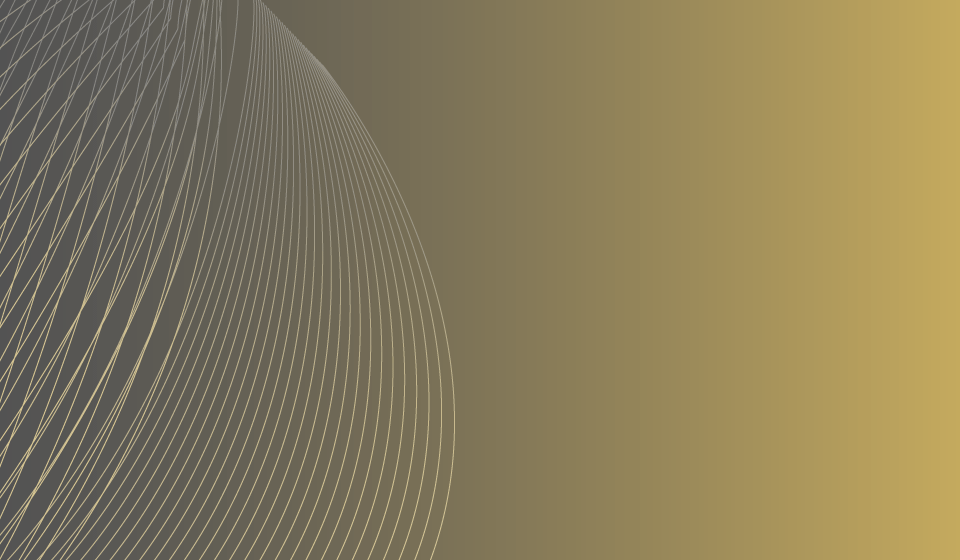 The “squeeze-out” of the minority shareholders in the companies

The “squeeze-out” of the minority shareholders in the companies in the Republic of North Macedonia will soon become a reality. The amendments to the Company Law, which plan to enable the compulsory purchase and sale of shares, as well as more detailed regulation of the holding and concern, are entering a new phase.

The proposed changes provide for the regulation of the compulsory purchase and sale of shares or the so-called “squeeze-out” in joint stock companies with a dominant and concentrated ownership structure where one majority shareholder owns over 95% of the voting shares, a matter that has not been regulated so far, except in the Law on Takeover of Joint Stock Companies where the “squeeze-out” can occur only after a successfully completed takeover procedure (only in a certain period of time). The regulation of the compulsory purchase and sale of shares in the Law is necessary to be done, primarily because, as a result of the concentrated ownership structure of certain joint stock companies there is low liquidity of their shares on the stock exchange, as well as there is a small share of publicly owned shares. According to the amendments, in the process of “squeeze-out” the obligations of the dominant shareholder are clearly prescribed and defined, which includes an obligation for compulsory purchase of shares of minority shareholders, i.e. properly prescribing the rights of minority shareholders to request compulsory sale of their shares to the dominant shareholder in a legal procedure that ensures fair, transparent and correct treatment.

The proposed changes also regulate in detail the holding, i.e. the concern as forms of relation between companies, due to the perceived need to regulate details and specifics for the functioning of the holding companies, i.e. the concerns, primarily from the aspect of their management, by concluding appropriate agreements between the companies, appropriate changes in the tax regulations, all in order to practically effect the benefits of the holding, following the example of the countries in the region, but also of the European Union.